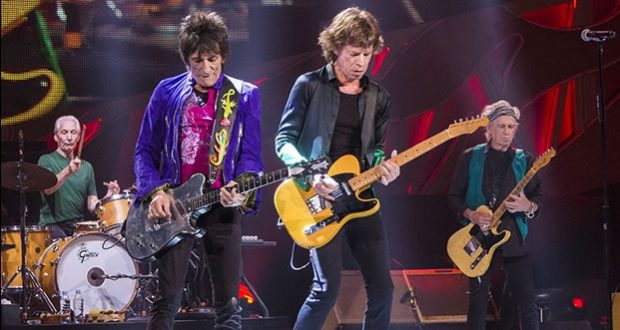 On November 12, one of the most influential Rock ‘n’ Roll bands in the world, The Rolling Stones, will be making their North American debut of “Exhibitionism” in New York City. Exhibitionism is a must-see show that features curated themed galleries that encompasses the history and complete story of the The Rolling Stones. Exhibit goers will have a chance to learn more about the humble beginnings of the band, all the way through to their rock stardom that has seen them on the biggest stages in the world.

The exhibit located at the iconic Industria, West Village will run until March 12, 2017. Learn more about Exhibitionism on the official site.