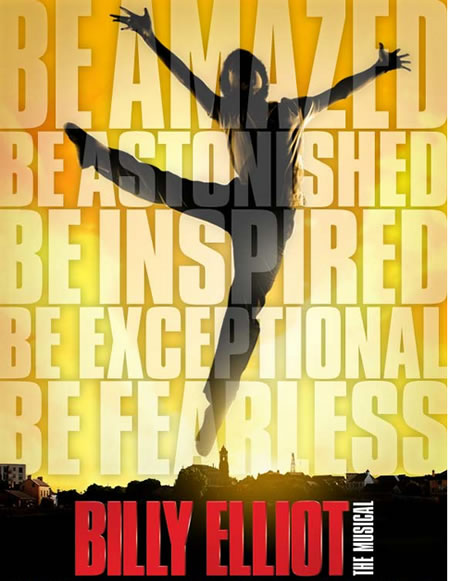 On January 8, the Tony Award-winning Best Musical Billy Elliot, will be making its final performance on Broadway. After 3 years in the Big Apple, the Musical production that has been seen by millions will takes its final bow. Purchase tickets for 40% off for select performances now through 12/22.

Billy Elliot the Musical is the joyous celebration of one boy’s journey to make his dreams come true. Set in a small town, the story follows Billy as he stumbles out of the boxing ring and into a ballet class, discovering a surprising talent that inspires his family and his whole community and changes his life forever.

Music by Elton John, book and lyrics by Lee Hall, choreographed by Peter Darling and directed by Stephen Daldry.