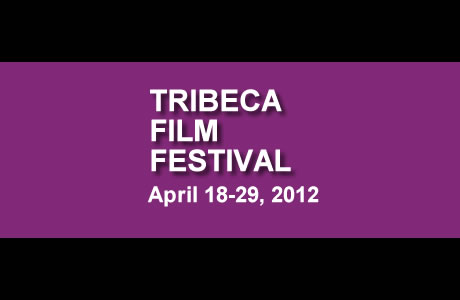 The Tribeca Film Festival has been a large platform for international films to be seen by the New York film community for the last 10 years. In a short time, the Tribeca film festival has been regarded as a  premier festival that holds it’s own to other film festivals like, Cannes and Sundance. The annual festival that celebrates film, music and culture, is a creation of  Hollywood produce Jane Rosenthal  and  actor, Robert De Niro.

The festival was founded in the wake of September 11 and was used to help revitalize Tribeca, where De Niro lives.  Tribeca is a residential area in Lower Manhattan, and its name is an acronym which means Triangle Below Canal Street.

There will be over 100 films from different countries shown from April 18-29 at the festival.  The opening film for the Tribeca Film Festival 2012 will be “The Five-Year Engagement,” with Jason Segel and Emily Blunt and the closing film will be “The Avengers” starring, Robert Downey Jr., Chris Hemsworth, Chris Evans, Scarlett Johansson, Mark Ruffalo, Jeremy Renner, Tom Hiddleston and Samuel L. Jackson. Single Tickets and discount packages for the festival go on sale to the general public on April 10.

Previous: Best of Easter Restaurants in NYC
Next: The Brooklyn Flea and Smorgasburg Return!