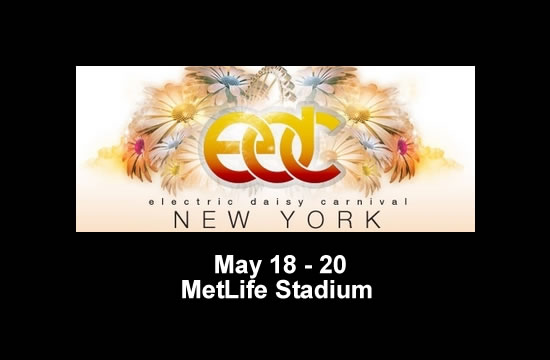 The Electric Daisy Carnival has made it’s way to New York for the first time since the start of the music festival back in 1997. This Insomniac event was previously held in Las Vegas, Los Angeles, Dallas, Puerto Rico and now, it’s New York’s turn to host this three day Electronic Dance Music Festival. The weekend will feature four stages with music from world-class performers, special effects, theatrical displays, interactive art installations, and more.

True to any carnival, Electric Daisy will feature full size rides that will be open all day and night. The music festival will take place at MetLife Stadium and like any event where you are braving the elements of the outdoors, having good amenities are key. There will be lockers set up that can be rented daily, so you can be hands free to dance and take in this electric experience. They will also be setting up free water refill stations which is a must at any electronic dance festival.

Tickets for Electric Daisy Carnival tickets can be purchased at Ticketmaster. 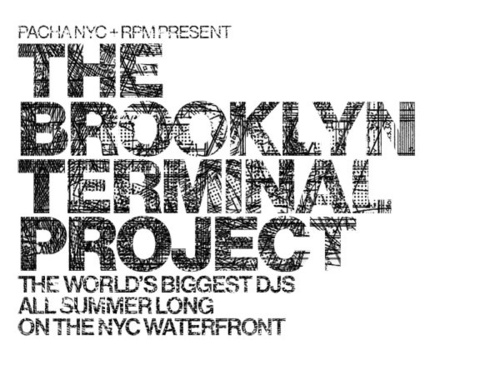 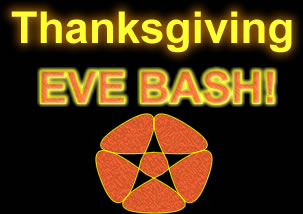 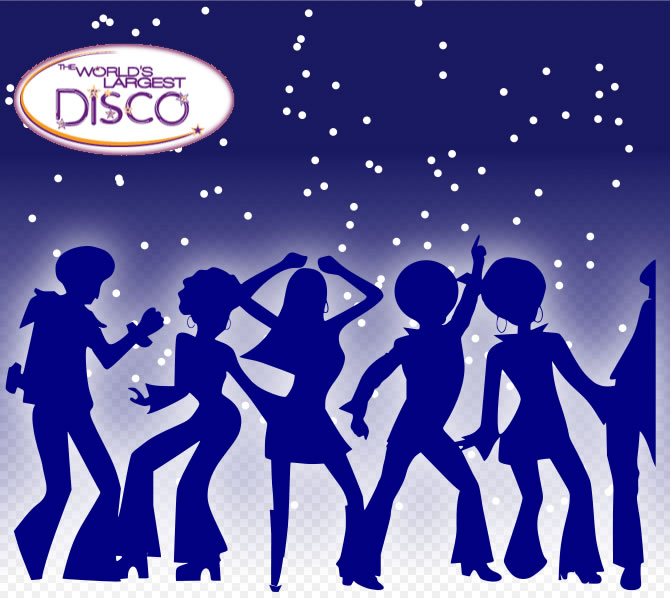