There are so many great places to eat in New York City and to have the opportunity to try the cuisine of a famous chef is always interesting.

Check out some of the celebrity chef restaurants in New York City and hopefully you will be lucky enough to see them in person.

Our list of restaurants keeps growing so we are going to be doing this in parts and here is Part 1.

Food Network star Mario Batali is one of New York’s most recognizable food personalities. He has several Italian spots other than Babbo that you can find his cuisine such as Esca, Lupe and Otto.

Chef Sam Talbot found fame on Season 2 of Bravo’s Top Chef. His latest venture is inside the 180 seat restaurant located in the newly opened Mondrian Hotel called Imperial No.9.

The Iron Chef Bobby Flay has put his spin on classic American dishes. His gourmet versions of small-town cuisine includes shrimp and grits, a chopped salad with a Meyer Lemon vinaigrette and grilled pizza with double-smoked bacon.

Brasserie Les Halles is the home base of Chef-at-large Anthony Bourdain. The restaurant is a typical Parisian brasserie serving fresh and simple dishes of France’s everyday cuisine. 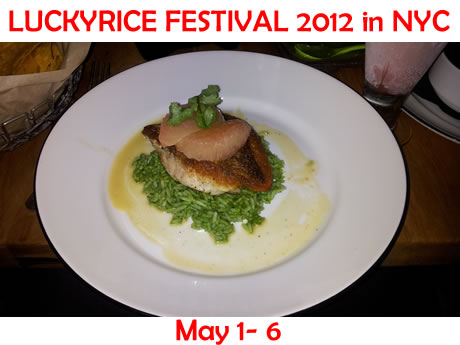 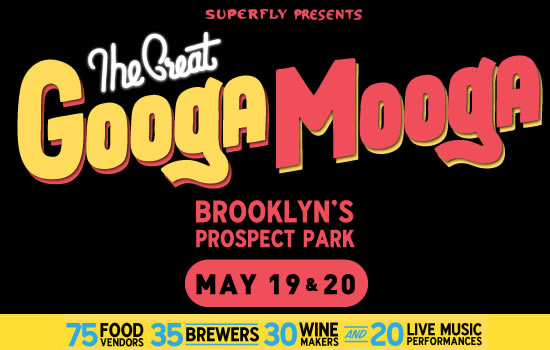