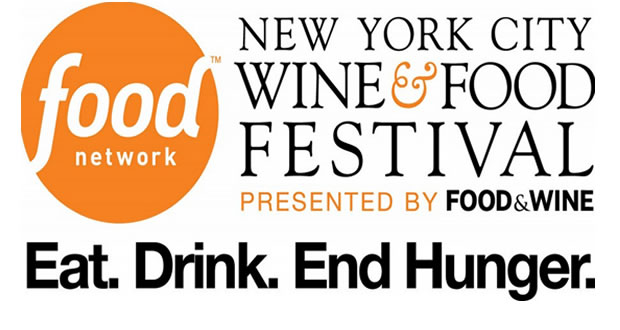 One of the most delicious festivals that has taken place in New York City for the past five years is the Food Network New York City Wine & Food Festival. Presented by FOOD & WINE, the festival brings together legendary culinary icons and some of the most beloved chefs from America and beyond. The festival takes place October 17-20, 2013 and promises to be spectacular for foodies at the same time helping to support the world in its fight to end hunger.The New York City Festival benefits the hunger-relief programs of the Food Bank For New York City and Share Our Strength’s No Kid Hungry® campaign. Over $6 million to date has been raised in an effort to aid these community-based organizations.

The Festival will include some of the world’s greatest chefs, winemakers, spirits producers and personalities to educate palates and entertain attendees in high style.

Make a donation today to the New York City Food Bank and Our Strength’s No Kid Hungry today!

Previous: Chile Pepper Festival at the Brooklyn Botanic Garden
Next: Antibalas At The Highline Ballroom