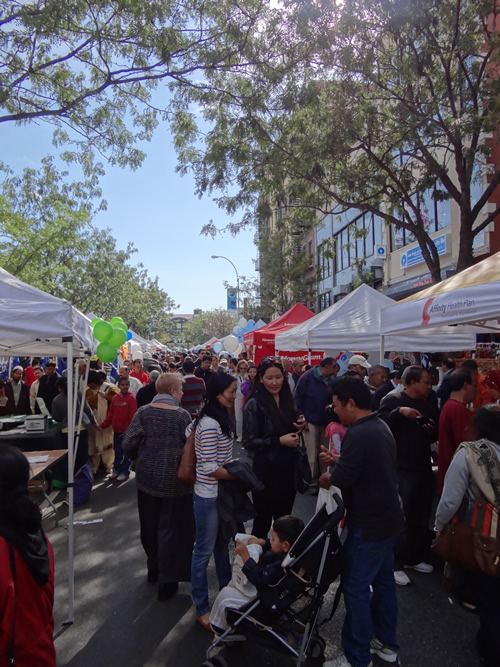 There are a number of New York City Street Fairs and festivals in April. Mark your calendar so that you know whats going on and when. Take in the city’s diverse offerings that are free and filled with a ton of things to do for everyone. Many NYC flea markets also open in April that include, Brooklyn Flea, Dekalb Market, Green Flea, Hell’s Kitchen Flea Market, and Union Square Green Market.

Previous: The Brooklyn Flea and Smorgasburg Return!
Next: Here But I’m Gone – Tribute to Curtis Mayfield