The New York Comedy Festival will take place November 1 -6. Celebrating their 13th anniversary, the comedy fest line up is sure to not disappoint as some of the funniest comics in the world will be set to take the stage. This years comedians include Bill Maher, Hannibal Buress, Patton Oswalt, Trevor Noah and Tracy Morgan. The festival is presented in association with Comedy Central and is produced by Carolines on Broadway.

In addition to all of the laughs, the annual Stand-Up for Heroes fundraiser will be a part of the festival, with proceeds going to support injured vets, service members or their families. Some of the regular performers Jon Stewart and Bruce Springsteen will be joined by returning performers Jerry Seinfeld, Louis C.K. and Jim Gaffigan.

Get ready to laugh with some of these funny joke’s by all-star comedians. 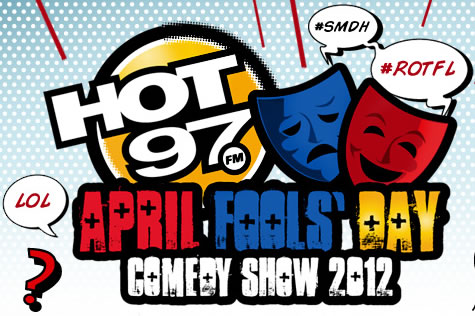 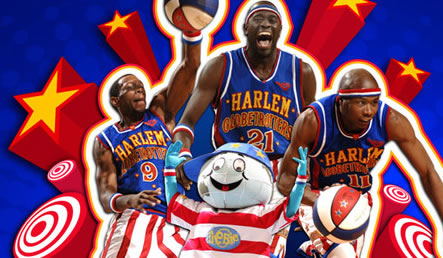 The Harlem Globetrotters at MSG 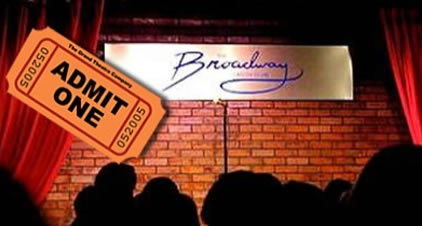