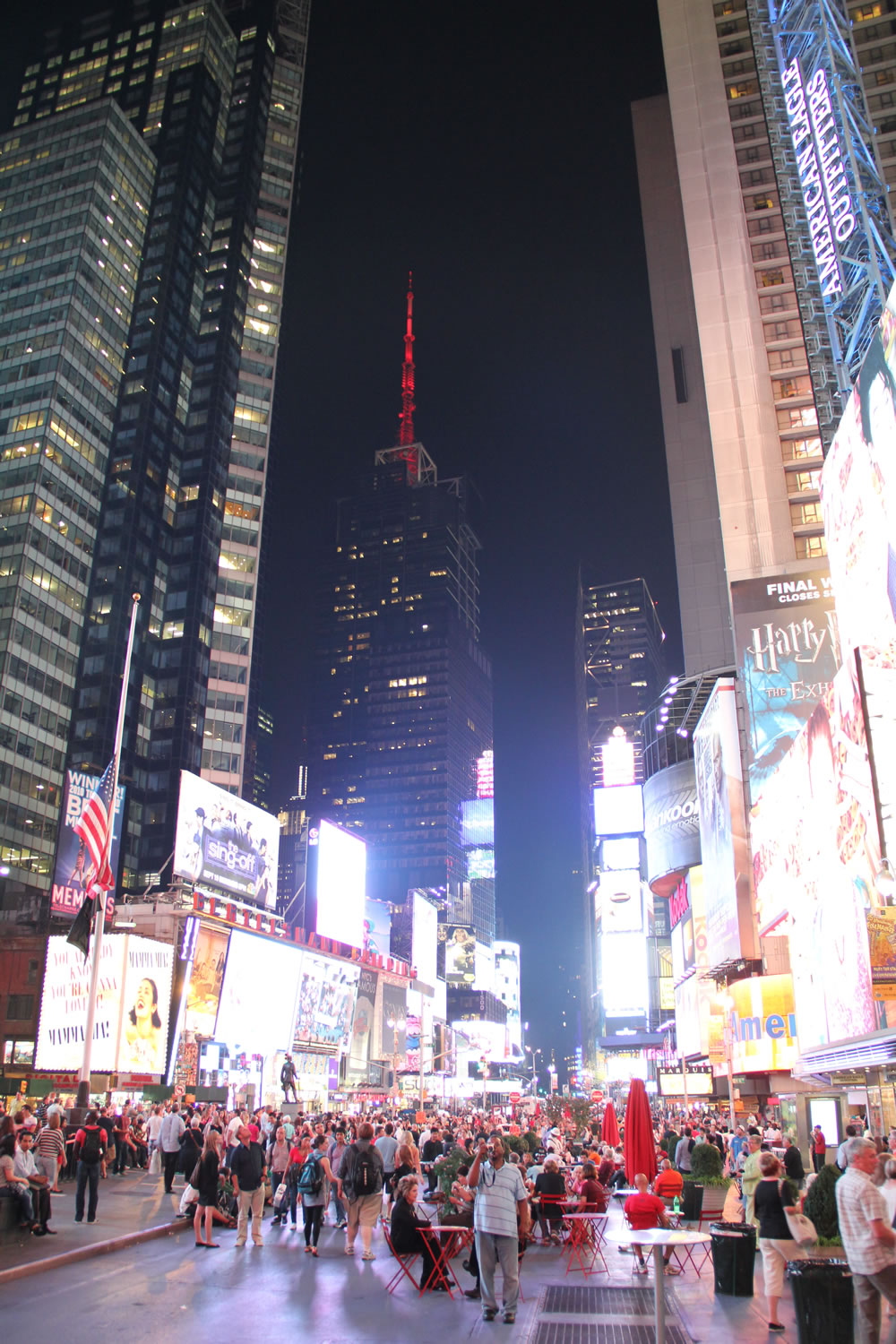 New Years eve in Times Square is a great way to usher in the New Year but, before you decide to head out and watch the famous illuminated Waterford Crystal ball drop, make sure that you plan ahead for this awesome night of entertainment. There will be approximately 1 million people that will be crowded into the streets and an estimated 1 billion–plus viewers watching from all over the world.

There will be dazzling lights and 2 tons of confetti that will be energizing Times Square on December 31. Here are some of the highlights and tips if you are planning on attending the world’s biggest New Years Eve Party.

dick clark productions is marking its 40th year of New Year’s celebrations with style. It has been confirmed that Lady Gaga will perform for Dick Clark’s New Year’s Rockin’ Eve with Ryan Seacrest 2012! The pop phenomenon will perform just before the ball drops. To mark the 40th anniversary of the cherished New Year’s Eve celebration, the festivities will begin at 8:00 p.m. EST (televised on ABC Television Network) with a new two-hour special entitled “New Year’s Rockin’ Eve: The 40th Anniversary Party. It’s going to be a night of super talents as Justin Bieber, Pitbull and Hot Chelle Rae will be performing.

Here are some tips  for those of you in New York City that will be heading out to Time Square:

For more information on the event, click here.
Have fun and be safe!