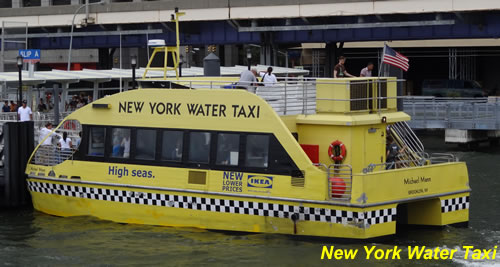 Take a tour on the Hudson and East river’s courtesy of a new Hop on Hop off service from the New York Water Taxi’s. This ride even comes with it’s very own guide.

For 90 minutes, you can hop on and off this water ride with one ticket and take in some of the city’s greatest attractions like the Intrepid Sea, Air and Space Museum, 9/11 Memorial, see the Statue of Liberty, Times Square, Broadway, the Financial District, South Street Seaport, DUMBO, the Brooklyn Bridge, Governors Island, American Indian Museum, Holocaust Museum, New York Crystal Palace, Hudson River Park and more. 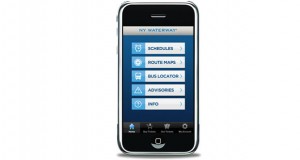 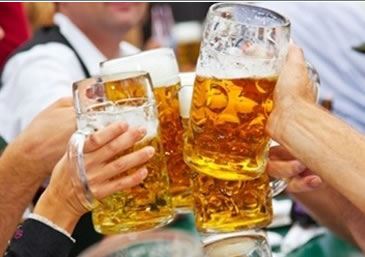 Oktoberfest on the Hudson with World Yacht