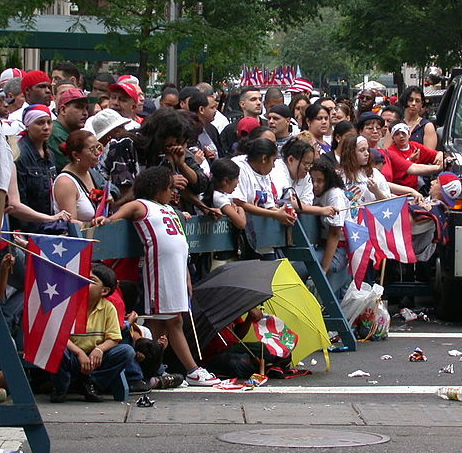 Get ready for a full dose of parades this weekend when the NY Hispanic Day and Columbus Day Parade hit the streets on Sunday and Monday. The 48th year of the NY Hispanic Day Parade will feature more than 10,000 participants in this colorful showcase that celebrates Hispanic solidarity. The traditional music, costumes and folklore of each participating country will all be part of the parade highlights.

There will be extensive media coverage from live and delayed telecasts on English and Spanish television. The parade will feature all of the familiar parade fanfare that includes, floats, marching bands and musical groups.

Proyecto Uno will be performing. TNA Impact Wrestling stars Hernandez and Rosita of Mexican-America heritage will be on the Time Warner float.

Previous: 2nd Annual Good Food Fest in the Meatpacking District
Next: A Perfect Saturday in the Neighborhood of North Williamsburg