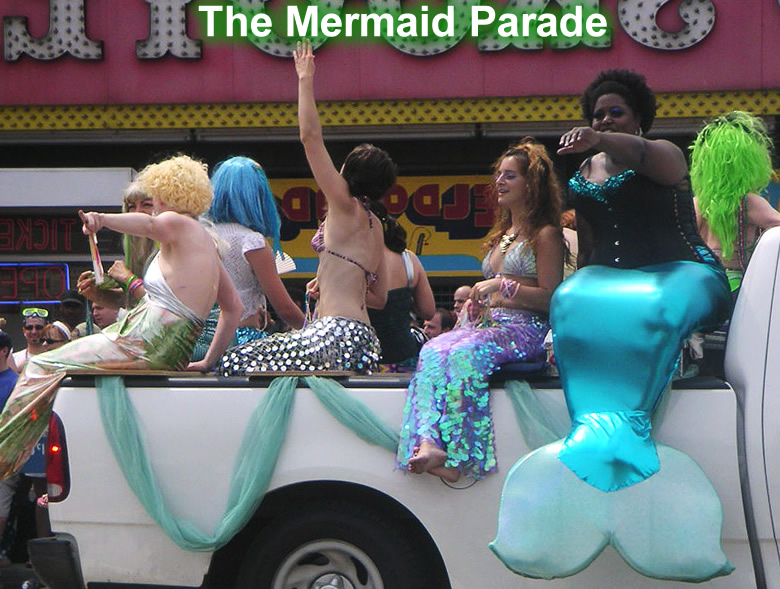 The Parade will be followed by the 10th Annual Mermaid Parade Ball which is the the official after-party of the Mermaid Parade. Here’s your chance to rub elbows with an extremely unique gathering of costumed parade participants. There will be live music, cocktails and in true Coney Island wackiness, a burlesque show by some of New York City’s hottest performers. New York Aquarium (Oceanic Deck and Aqua Theater), Surf Ave. & West 8th Street, 7pm – 11:30pm, 21 and over.