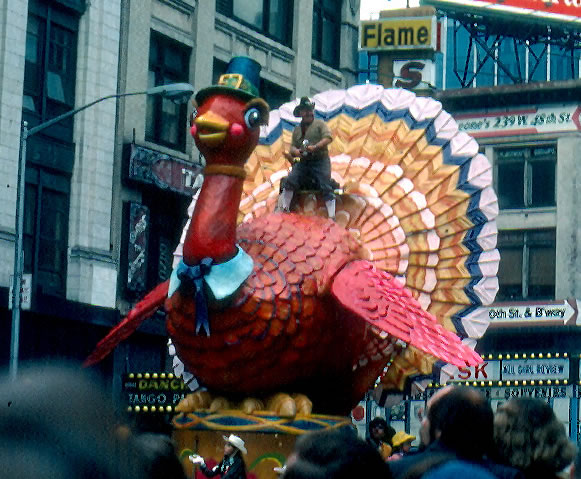 The 85th Annual Macy’s Thanksgiving Day Parade will take place on Novemmber 24 at 9am. Look out for Kermit the Frog and SpongeBob SquarePants, the parade’s giant balloon characters as well as colorful floats and a lineup of celebrity performers. Millions of people watch the parade on the streets of New York City and other’s watch on TV across the world. The Thanksgiving Day Parade is one of the largest in the nation.

Parade Route
Unlike most of the city’s big parade’s this year, the Macy’s Thanksgiving Day Parade is not on 5th avenue and does not run uptown on one street. 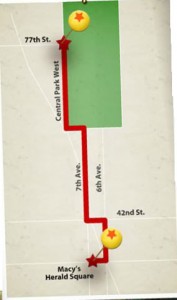