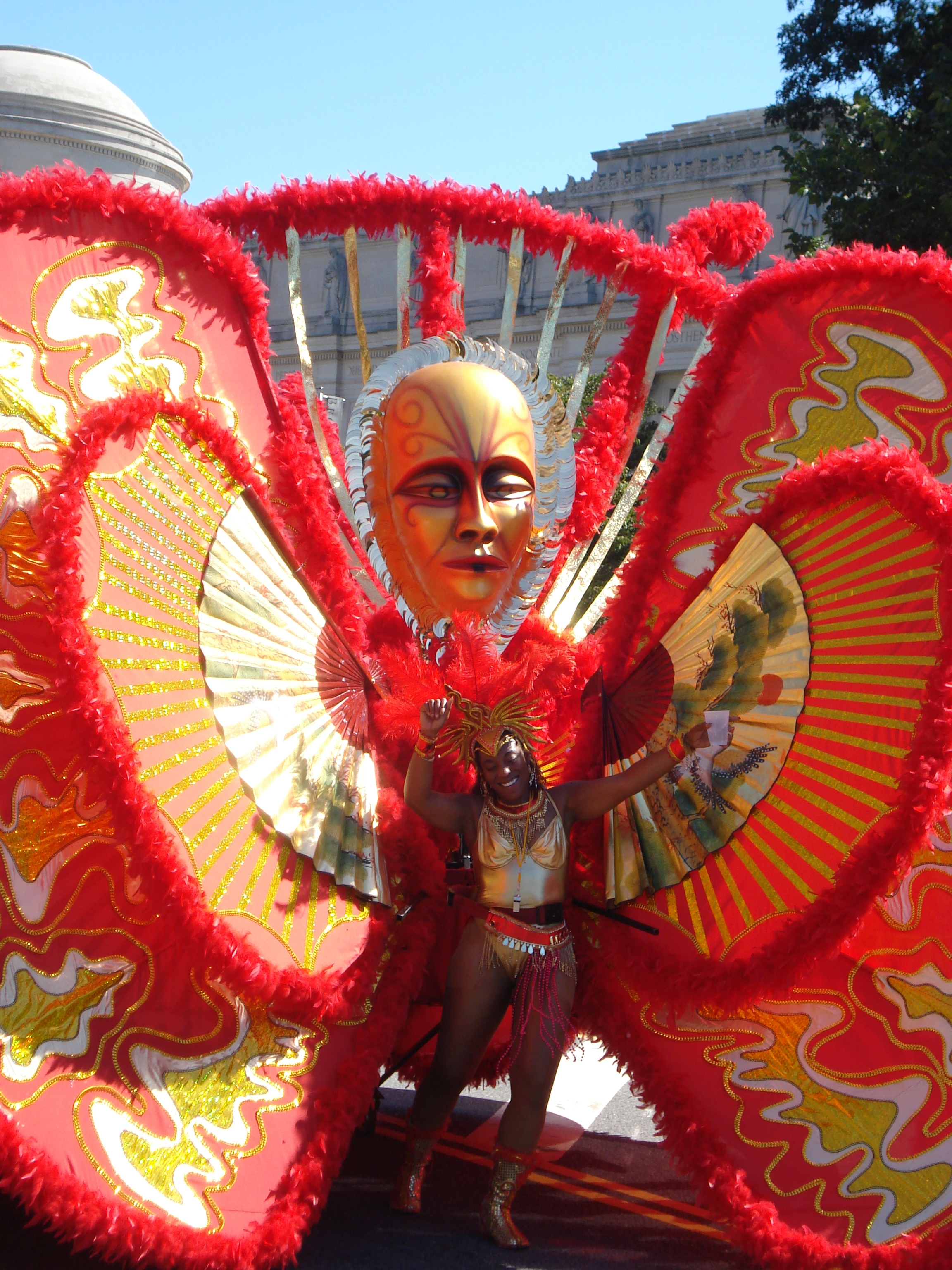 This year will mark the 46th anniversary of the West Indian American Day Parade & Carnival. This parade is one of the city’s biggest that takes place yearly on Labor Day. Thousand’s of people will line the streets of Eastern Parkway in Crown Heights, Brooklyn to dance and partake in a Caribbean tradition.

There will not only be colorful costumes but tons of food vendors serving Caribbean food from Trinidad/Tobago, Guyana, Haiti, Barbados, Saint Lucia and Jamaica. There will be no shortage of Jerk Chicken or Escovitch fish at this outdoor event.

Getting to the parade is best by public transportation. Driving is not recommended.

Getting off the subway at Grand Army Plaza puts you at the end of the parade route in one of the most crowded and controlled areas.

Better choices are the Franklin or Utica Avenue stops.