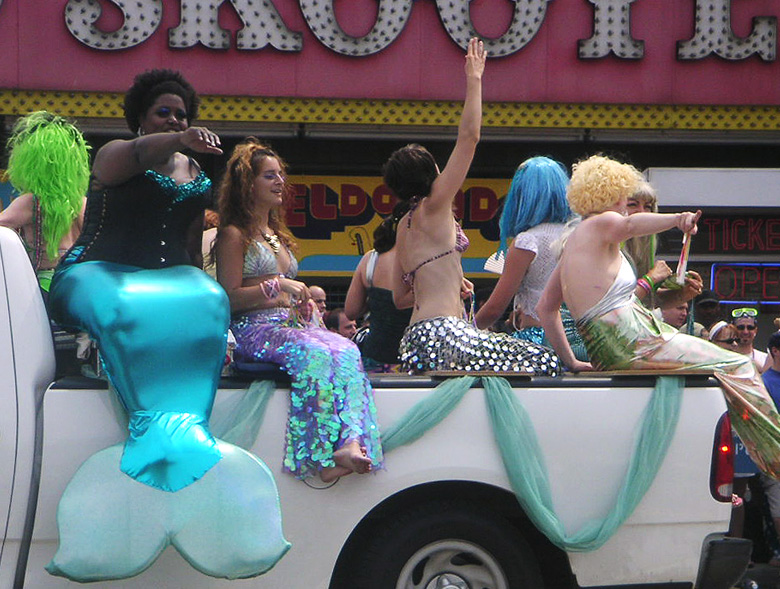 The 2011 Mermaid Parade will take place on June 18th starting at noon. The parade is the nation’s largest art parade and one of New York City’s greatest summer events.

The Parade will be followed by the Mermaid Parade Ball which is an extremely unique gathering of costumed parade participants. There’s live music, cocktails and in true Coney Island wackiness, a burlesque show by some of New York City’s hottest performers.

Check out a map of the parade. 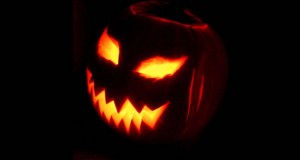