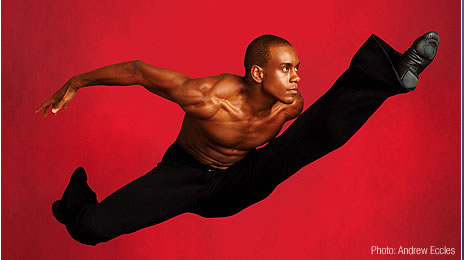 Alvin Ailey has delighted us for years with his African-American cultural expression of modern dance tradition which is known world wide.

This years holiday performances will feature premieres and new productions, including the works of the choreographer and visionary Alvin Ailey, Artistic Director Robert Battle, choreographer Paul Taylor with his romantic masterpiece “Arden Court”, hip-hop choreographer Rennie Harris with “Home”, Israeli contemporary dancer and choreographer Ohad Naharin with “Minus 16 “, plus many returning repertory favorites like the beloved “Revelations”.

Full price tickets are $91 but when you become a member of Goldstar, you can purchase tickets for $46 – $64*.
* Additional fees apply.