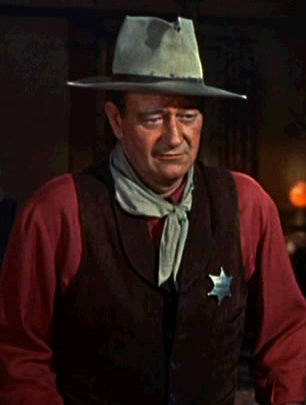 Fans of John Wayne will soon be able to see some of his memorabilia like the eye patch he wore in “True Grit” when an exhibition of the late actor, director and producer opens.

The exhibit will feature awards, letters, costumes, scripts along with over 100 items that will be provided by the John Wayne estate. His personal saddle and hat that he wore when he portrayed Roster Cogburn in “True Grit” will be on display.

The exhibition will take place on September 23-25 at the Fletcher Sinclair Mansion which is the home of the Ukrainian Institute of America.

Admission is free of charge and is open:

Previous: 16th Annual Harvest In The Square
Next: Sake Soiree at Buddakan – Part of the New York City Food and Wine Festival