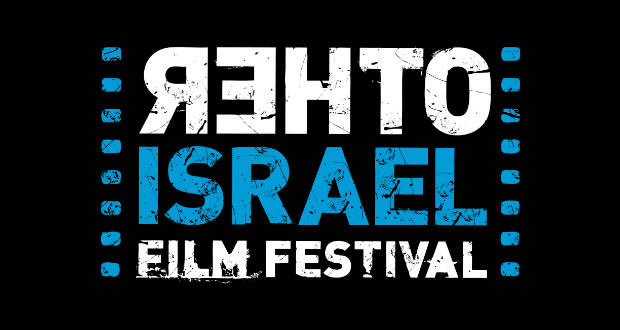 The 10th Annual Other Israel Film Festival will take place from December 1 – 8. The festival uses documentary films to foster social awareness and cultural understanding of the diversity of the state of Israel.

The founder of the festival Carole Zabar, has been an active supporter of Israeli documentary film making over the last decade and has recently founded the Other Israel Film Festival. As part of her support for Israeli cultural, social and political causes, Mrs. Zabar serves as board member of The JCC in Manhattan, New Israel Fund, and the American Friends of Meretz.

Check back to see a list of the guests.

This year’s Other Israel Film Festival films include: A.K.A. Nadia, Between Worlds, Beyond the Mountains and the Hills, Junction 48, Holy Zoo, Land of the Little People, Nazareth Cinema Lady and New Voices 2016.

Events will be  held at the JCC Harlem, The JCC in Manhattan,  (Le) Poisson Rouge and NYU King Juan Carlos Center.

$12 / $9 for members of the JCC in Manhattan
$6 for students with valid student ID (at Box Office Only)
A festival pass is $40 and is good for five general admissions. Tickets can be purchased here. Get Two for One tickets when checking in with friends! 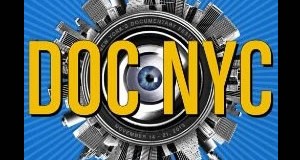