The Governors Ball Music Festival is one big party for two days of live music on Randall’s Island. Some of the biggest acts in music will be performing at the festival which takes place June. There will be two stages of music but, they will not have overlapping sets so you will not have to miss any of the performances.

The Governors Ball is all about music but they also put a big emphasis on the food that will be served. Some of NYC’s top food trucks and culinary experts will be offering a variety of tasty dishes. Look out for Luke’s Lobster, Wafels & Dinges, Asia Dog, Cool Haus, The Taco Truck, Phin & Phebes, Pie For The People, Food Freaks, Phil’s Steak, Hill Country, Mexicue, and Ports NYC. 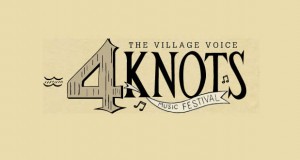 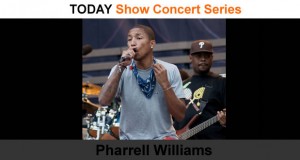