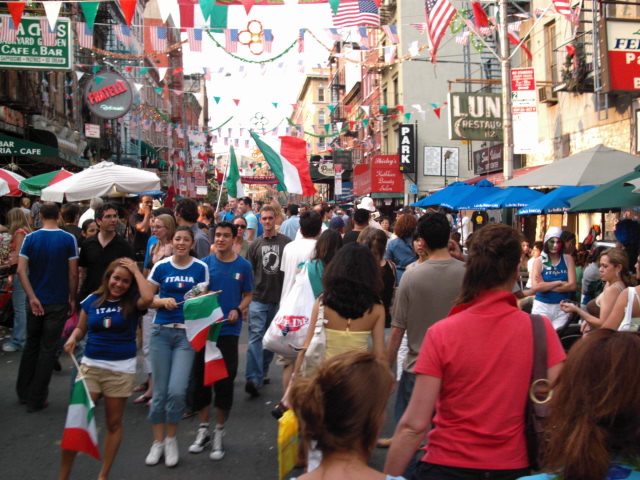 The 85th Annual Feast of San Gennaro will take place this year from September 15-25. Little Italy in Lower Manhattan will be transformed into a giant feast of Italian cuisine that includes, a colorful parade, musical entertainment, and a world-famous Cannoli eating competition.

The streets will be closed in the area to make room for dining to over 35 of Little Italy’s most famous Italian restuarants. There are also more than 300 street vendors selling their goods.

The event is one of the longest running revered religious outdoor festivals in the United States and this year, the expected turnout over this 11 day annual Salute to the Patron Saint of Naples is set to attract over one million people.

Previous: Phantom of the Opera tickets for a budget
Next: Daily Deal: Sushi Making Class 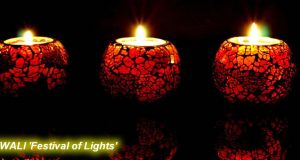