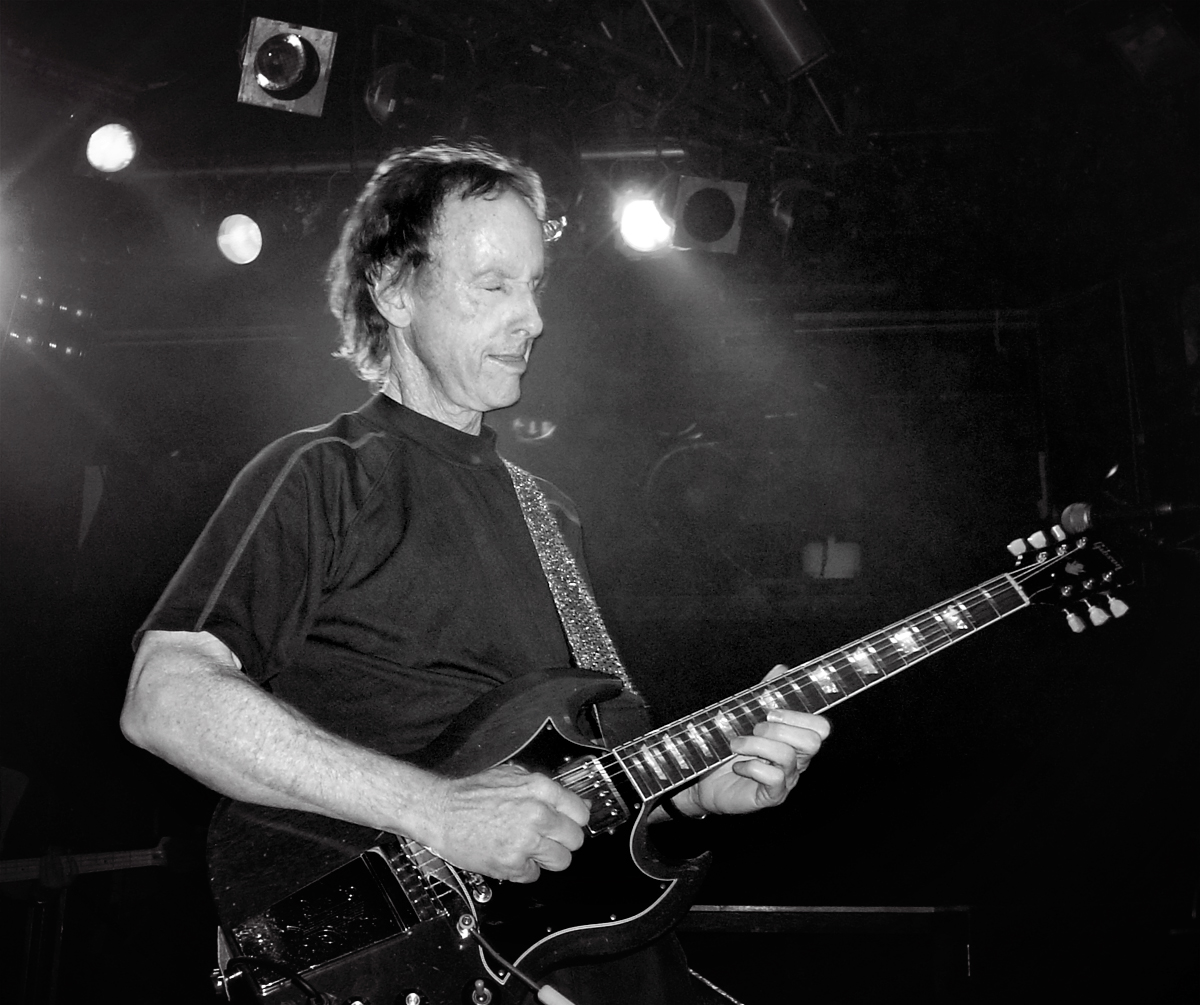 Today’s Daily Deal features discounted tickets to see The Robby Krieger Band.  Robby Krieger was the lead guitarist for the legendary band The Doors.  He was responsible for writing some of The Doors best-known songs including “Light My Fire,” “Love Me Two Times,” “Touch Me”and “Love Her Madly.” Tickets for the show are $30 but, with today’s deal, you can get them for $15. The deal also includes 50% off all drinks from citrusy specialty cocktails, scotch, bourbon, cognacs, tequila, draft and bottles beer and more.

The Robby Krieger Band will be performing September 30th  to October 2nd at Iridium Jazz Club which was the home of Les Paul and is also one of NYC’s top jazz clubs. There are two shows per night that start at 8pm and 10pm.

Highlights of the deal:

Previous: New Jersey Nets will become the Brooklyn Nets
Next: Picasso and other great artists Jewelry Exhibit at Museum of Arts and Design