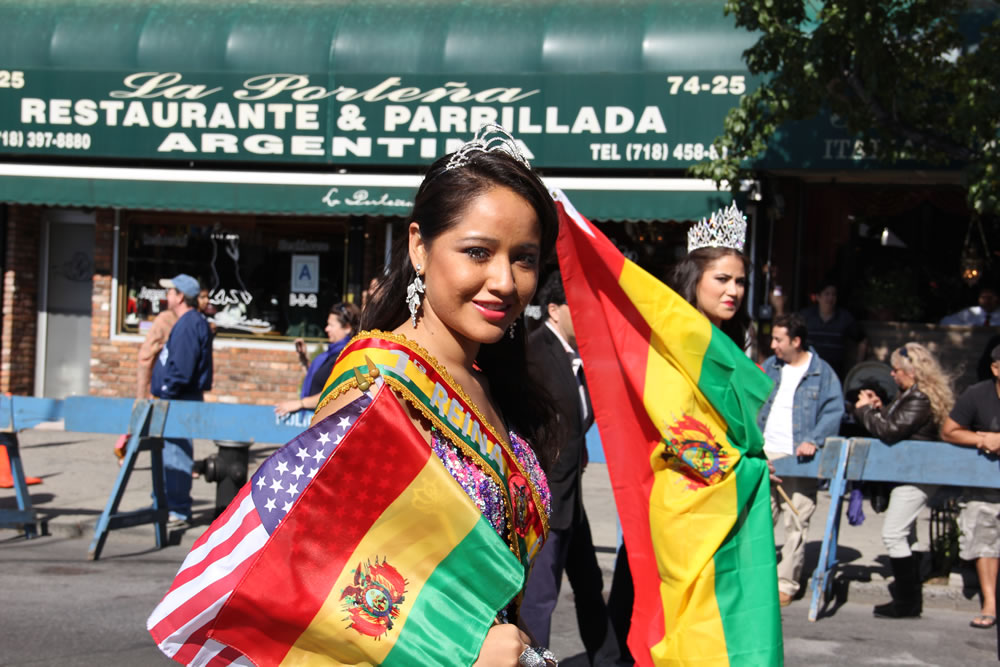 The First Annual Bolivian Parade of New York City was a success for the Bolivian community. The parade lasted a little over one and a half hours and was filled with colorful costumes, music, and Bolivian culture.

The Bolivians were excited to see the parade and cheered on the participants as they made their way down 37th Avenue in Jackson Heights, Queens.  The success of the parade will surely bring many more for years to come.

There were many photo’s and video’s that were taken during the parade and we’ve got some of them here for you to enjoy!

Check out some of the video’s on You Tube and Flickr for more coverage of the 2011 Bolivian Parade in NYC.

Previous: Steve Jobs Memorial at Apple’s Flagship Store on Fifth Ave
Next: Save on Broadway Tickets to see Daniel Radcliffe 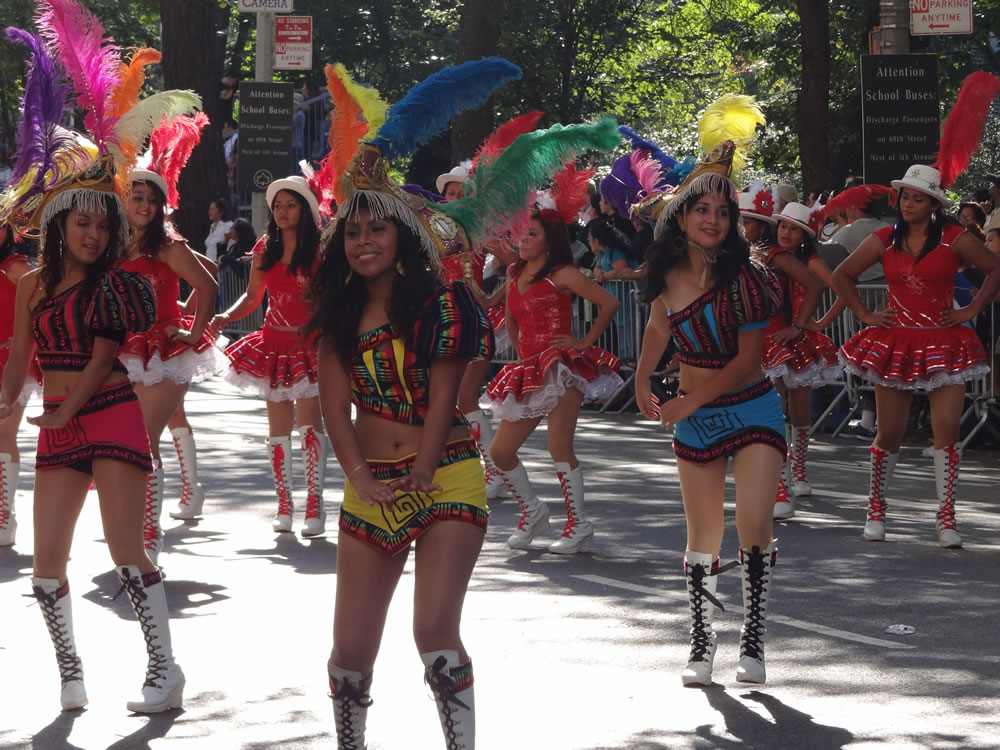