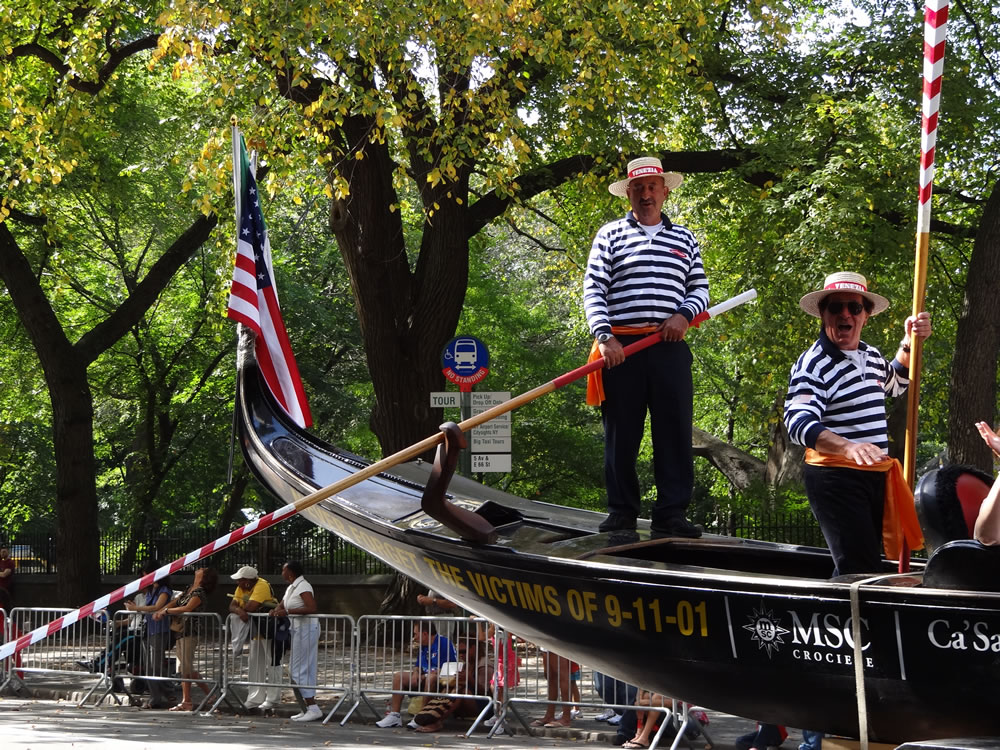 The 67th annual Columbus Day Parade kicked off today and it was full of floats, cars, marching bands and more. The Parade was a celebration of all things Italian. There were many fire fighters and police men and women that came from Italy and all over the tri-state area. The Governor of New York Andrew Cuomo walked the parade and Pia Toscano of American Idol fame had her own float.

It was very evident throughout the parade of the integral role that Italians play in the Police Force, Fire Department, and many other governing positions in New York.

There were many fine Italian automobiles cruising the parade that included Maserati, Ferrari and Fiat. The marching bands were solid and a great part of the parade. Many of the bands were made up of various high schools and universities in New York and beyond. Some of the schools included, Stony Brook University Seawolves, W.Tresper Clarke High school, Bay Shore High School, North Hunterdon High School, Sewanhaka Central HS District. Salesian High School and Xavier High School Army jrot.

There were hundreds of photo’s and video’s that were taken during the parade and we’ve got some of them here for you to enjoy!

Check out some of the video’s on You Tube and Flickr for more coverage of the 2011 Columbus Day Parade in NYC. Check out the photo of the Michael Jackson impersonator.