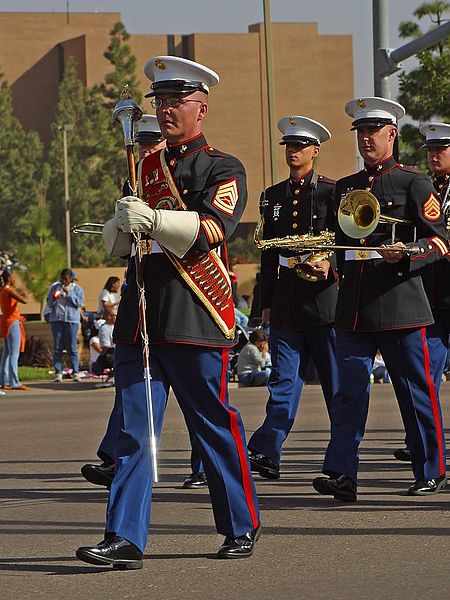 This year’s Columbus Day Parade will take place on Monday, October 11. The parade which has been organized in New York since 1929 is the world’s largest celebration of Italian-American culture. The event which will be televised globally includes, 35,000 marchers with over 100 groups, including bands, floats and contingents. Nearly one million spectators are expected. This year, the parade route begins on Fifth Avenue at 44th Street, and continues north along Fifth Avenue to 72nd Street.

The grandstands will be located on Fifth Avenue between 67th and 69th Streets. The Columbus Day Parade begins at 11:30 a.m. and lasts until 3 p.m. The Grand Marshall of this years parade will be proud philanthropist Joseph Plumeri who is the Chairman and CEO of Willis Group Holdings.

The parade is preceded by the Columbus Day Mass which takes place at St. Patrick’s Cathedral at 9:30 a.m.