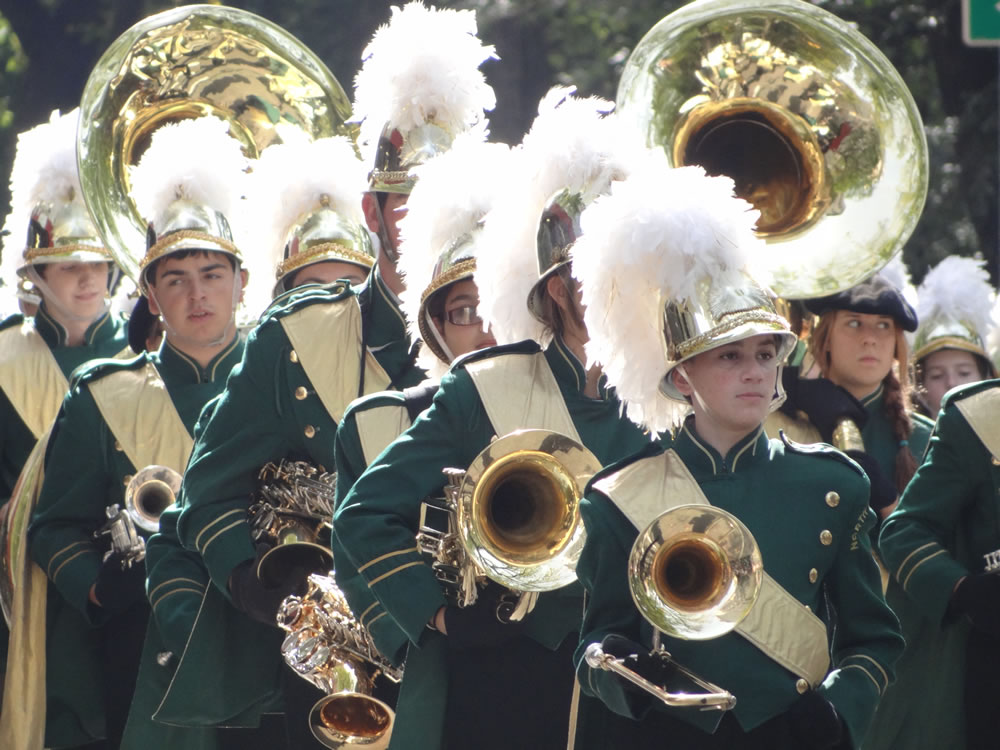 New York City is home to some of the most celebrated parade’s in the world. Every year in March, thousands of Americans of Irish descent, turn the city green as they march in celebration of their faith and heritage. The 44th St. Patrick’s Day Parade in New York City, will take place on Saturday March 17.

The St. Patrick’s Day parade has been on the streets of New York since 1762 and is one of the oldest and biggest in the world. Unlike many of the parade’s that you see in the city, the St. Patrick’s Day parade will not include, any floats, automobiles and other commercial aspects. Instead, there will be 150,000 – 250,000 marchers that will make their way down 5th avenue.

The “Fighting 69” will lead the parade which will begin at 11am.

The 251st Grand Marshal of the St. Patricks Day parade will be Francis X. Comerford who is the Chief Revenue Officer and President of Commercial Operations for the NBC Owned Television Stations.

One of the best places to watch the St. Patrick’s Day Parade in New York City is on the steps of the Metropolitan Museum of Art. You can get a close-up of the marchers at 86th street where the parade participants disband and go home or continue on the celebration.

The Parade starts at 44th Street and will pass the steps of the Saint Patrick’s cathederal at 50th street and the the Metropolitan Museum of Art and American Irish Historical Society at 83rd Street to 86th Street, where the parade finishes.

The St. Patrick’s Day parade on TV and the web

The parade will be streamed on the web and televised on New York’s WNBC Channel 4 for the entirety of the parade that is expected to last 4 hours.

Previous: The New York Knicks and Jeremy Lin, Up For the Challenge
Next: Bamboozle Festival In Asbury Park