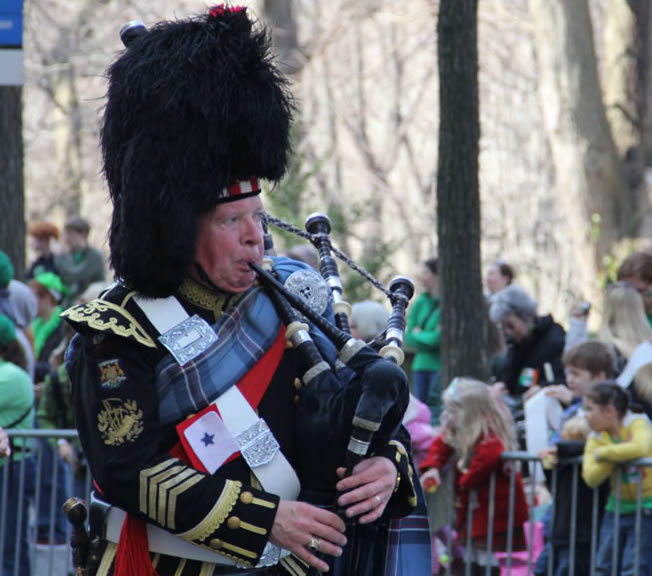 Grab your favorite kilt and head to the festivities that start at 2pm. It will be a ton of Scottish music and fun!

Get more information about the the Tartan Day Parade Line of March.