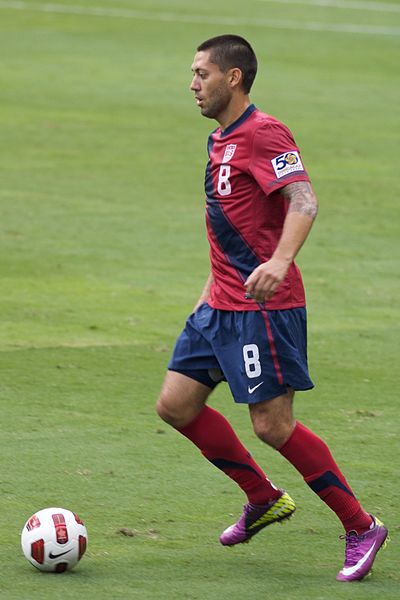 The US Men’s soccer team is set to take on Ecuador in its first match ever in the Red Bull Arena. The team is lead by ex-National Team Coach of Germany Jurgen Klinsmann. Get a chance to see Jozy Altidore, Steve Cherundolo, Tim Howard, Landon Donovan, and Clint Dempsey in this match that the US are using to build a strong team and momentum for the 2014 World Cup qualifiers. The friendly exhibition match will be played on Tuesday October 11.

If you have not been to the Red Bull Arena, get ready to see one of America’s top soccer stadiums that holds its own to the stadiums in Europe. The arena that is in Harrison, New Jersey has 25,000 seats and a partial roof that retracts to cover the spectators in case of rain.

Previous: 5 Thai Restaurants that you should try in New York City
Next: Marimekko NYC Flagship Store Set to Open on Fifth Avenue