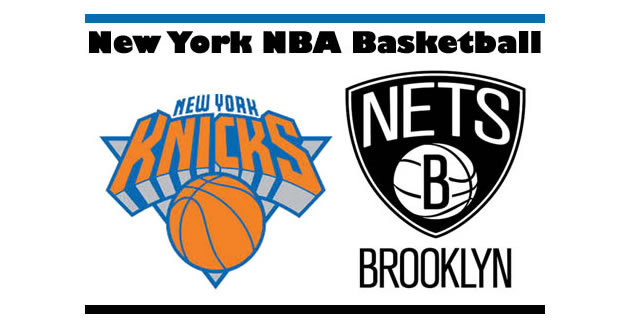 New York is home to two of the top teams in the NBA, the New York Knicks and the Brooklyn Nets. It doesn’t matter if you are a big fan of the sport, seeing a basketball game in New York City is one of those things that New Yorker’s and tourists enjoy alike. The Knicks currently have a solid team that include players like Carmelo Anthony and newcomers from the Chicago Bulls, Joakim Noah and Derrick Rose. The Brooklyn Nets have assembled some of the best players in the NBA that include Jeremy Lin, Luis Scola and Brook Lopez.The 2016/17 season officially begins on October 25. Check out the New York Knicks and the Brooklyn Nets game schedule and make plans to see a game today.