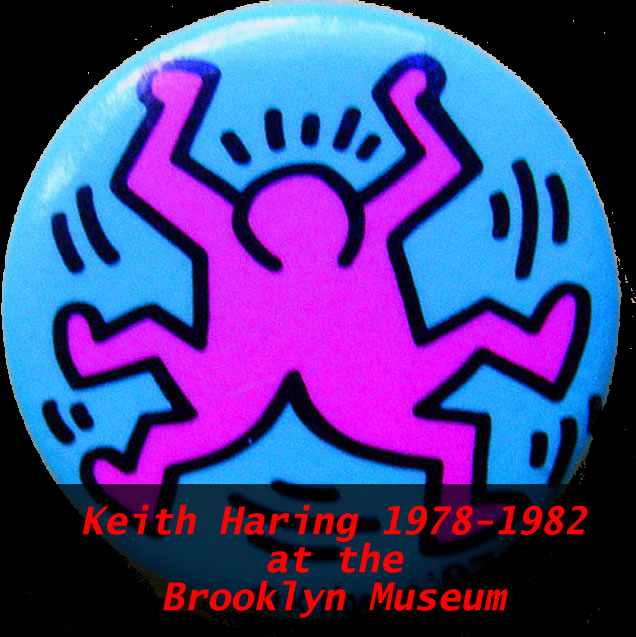 Keith Haring  is one of the best-known American artists of the 20th century. New York City was a large canvas for Haring who created many pop-art murals around the city. From now until July 8, The Brooklyn Museum will present the first major exhibition that explores Haring’s early years.

The exhibit will chronicle his works from his first days in New York City to the time when he began making public and political art on the City’s streets. On display will be, 155 works on paper, numerous experimental videos, and over 150 archival objects, including rarely seen sketchbooks, journals, exhibition flyers, posters, subway drawings, and documentary photographs. Haring became a part of the New York City art scene with artists such as Jean-Michel Basquiat and Kenny Scharf who were also very innovative cultural figures in the art world.

Keith Haring: 1978–1982 is curated by Raphaela Platow. The exhibition is co-organized by the Contemporary Arts Center, Cincinnati, and the Kunsthalle Wien. The Brooklyn presentation is organized by Tricia Laughlin Bloom, Project Curator, and Patrick Amsellem, former Associate Curator of Photography, Brooklyn Museum. Learn more about the Keith Haring exhibit.