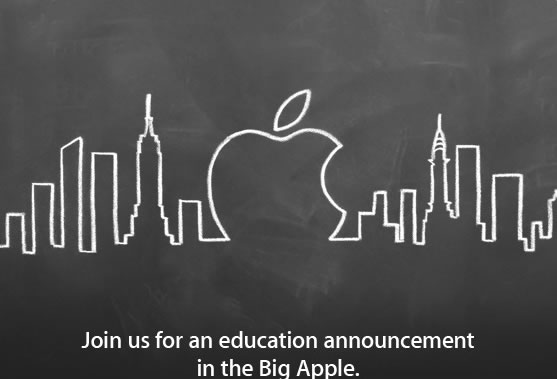 Apple has begun to send invitations to members of the press for this media event that will take place on January 19 at the Guggenheim Museum in New York City. The announcement is being described as an “education event” and will start at 10 a.m. Eastern Time. There’s been many rumors on what the event will entail but, at this point, we will all have to wait and see.

The invite for the event offered few details. It reads: “Please be our guest at an invitation-only education event at the Solomon R. Guggenheim Museum in New York.”

Here are some thoughts on what may be of interest at the Apple education event: 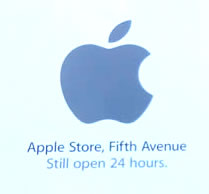