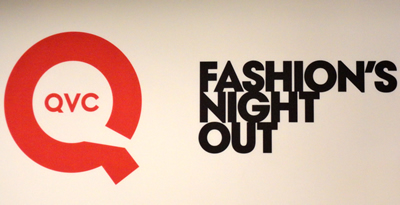 If tonight is any indication of how exciting this year’s fashion week is going to be, you should get your camera charged and ready to shoot. There are some big time celebrities in the city that are rocking serious high end fashion and tonight, Big Time City was down in SOHO on the QVC red carpet.

We  had a chance to talk to and snap some pictures of Super Model Heidi Klum and Miami Heat basketball star Dwayne Wade. The atmosphere was awesome and exciting!

Sarah Jessica Parker was at the event and unlike most of the stars arriving and leaving in black Cadillac Escalade’s, she arrived and left in a Toyota Prius.  So down to earth! 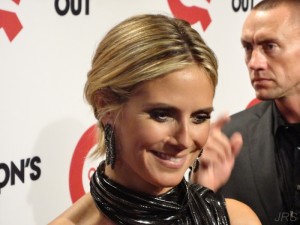 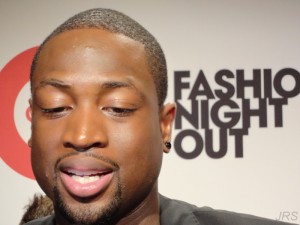 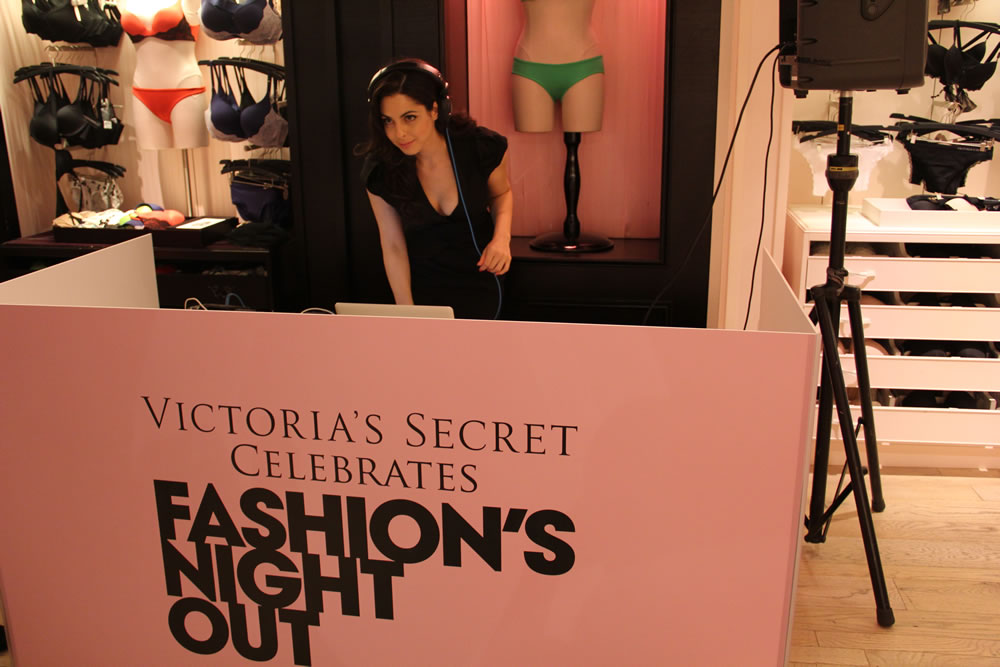 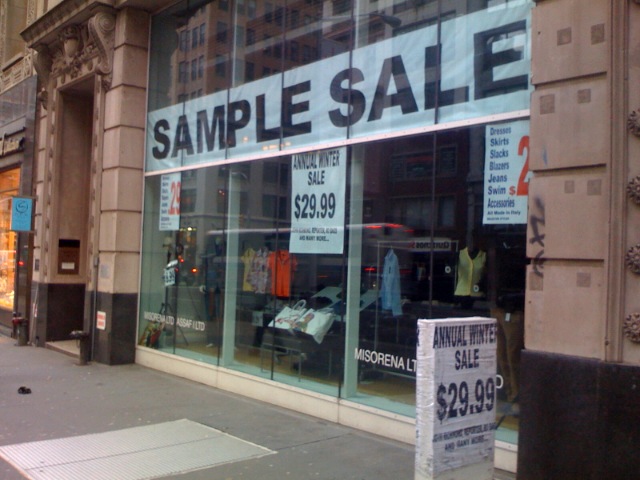