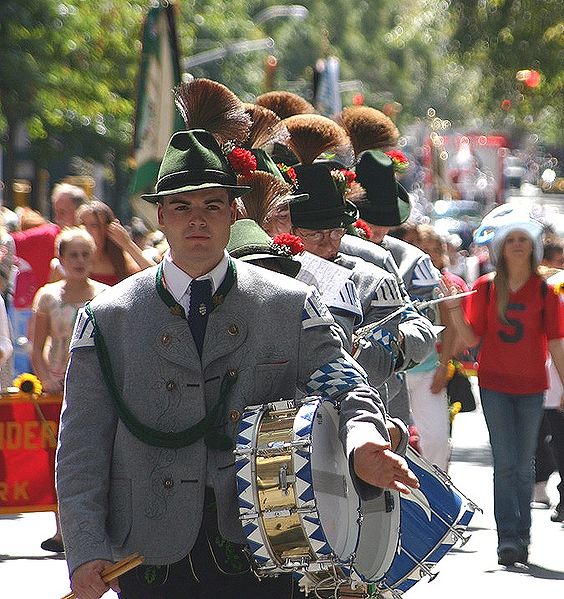 O’zapft is!! [oo tsap-ft is] the tap is opened. The first day of Oktoberfest in Germany also marks the day of the German-American Steuben Parade in New York City. This year will be the 54th year of the parade which will be held on Saturday, September 17th, 2011.  The Steuben parade was created to celebrate the bond between Germany and the United States who assisted in the Cold War and the fallen Berlin Wall.

There will be hundreds of dance and music groups as well as wildly costumed and masked Karneval groups, folks in their historic Tracht and many marksmen. The parade will take place along Fifth Avenue from 63rd st. to 86th st.  in the section of New York City which has been known as “Sauerkraut Boulevard”, for all its German coffee shops, dance-halls and restaurants. The parade will start at 12 Noon and is preceded by 9am mass at St. Patrick´s Cathedral.

You can expect to see many fine German tradition’s including men in their Lederhosen, women in their Dirndl and many groups dancing the Schuhplatter.

The Grand Marshal of this year’s parade will be Samantha Brown of the Travel Channel’s “Passport to Europe” as well as Ilse Aigner, German Secretary of Food, Agriculture, and Consumer Protection, Erik Bettermann, Director of Deutsche Welle, and the German Ambassador to the United States, Peter Ammon.

One of the highlights after the parade is Oktoberfest which takes place in the Big Tent in Central Park. At this festive parade after, you can expect delicious Bratwurst and Sauerkraut, Schnitzel and Pommes, Schweinebraten mit Klos, Haxen  and many kinds of German beer. Tickets sell out every year so you have to hurry to get them before they are gone.

Best Places to Watch the Parade

Sitting
If you want to get a seat for the parade, the best place for sitting is in front of the Metropolitan Museum. The front of the museum at 82 street and 5th avenue is all steps which double as an extensive amount of seating. It is a little far from the street if you are interested in taking close up pictures.

Taking Photos
A good place to stand if you are taking pictures is from 71st street and up which is on the other side of grandstand where the Grand Marshal’s and VIP’s are sitting. There are many floats and marching bands that start on different side streets and you may miss some if you stand at the beginning on 63rd street.

Less Crowded
If you are looking for a good spot right on the railing that has less of a crowd, you can stand between 63rd street and 70th street. You may miss some of the floats and marchers as they enter from side streets but you will have less of a crowd for standing.

History of the Parade

The celebration is named after Friedrich Wilhelm von Steuben who was a Prussian-born General who served under George Washington in the Revolutionary War. He trained revolutionary American troops in military drills aiding victory over the British and helped gain Independance for the United States of America. 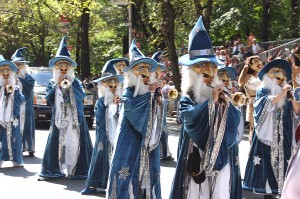 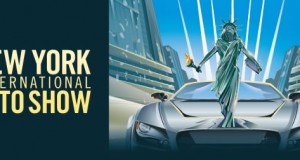 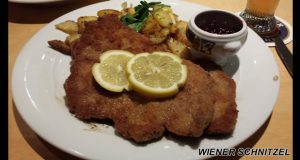