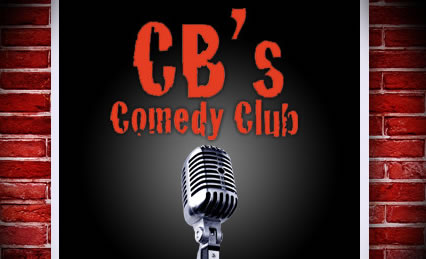 Everyone loves a good laugh and its even better when you don’t have to pay full price to go out and see it.  Starting Thursday September 22  until October 9th, you can get discounted tickets  for CB’s Comedy Club in Greenwich Village which will be featuring Top National Stand-Ups from New York City, the U.S. and Canada. Many of the comedians are recognized headliners and super talented funnymen and women in the world of stand-up comedy entertainment.

Some of the Comedians include Jon Fisch, Mike Britt, Andrew Schulz and Greer Barnes.

Jon Fisch’s appearances on Last Comic Standing 4, where he was the New York City Capital One Audience Favorite, gained him wide recognition and a new legion of fans. He has also been seen on Comedy Central’s Premium Blend, was invited to perform at the 2007 HBO Comedy Arts Festival in Aspen, and is a host of 3 Men and a Chick Flick this season on the WE network.

Mike Britt has been on The Late Show with David Letterman, Def Comedy Jam and his own Comedy Central special. In addition to bringing down the house at Just For Laughs in 2001 & 2005, “Mike B.” has also had the pleasure of entertaining comedy fans on the 2004 Just For Laughs Canadian Comedy Tour, all over the United States and as far away as Jamaica and Holland.

Andrew Schulz was born and raised in Manhattan, NY. He is currently the host of the television show “Certified” on the Music Choice network and has his own show at the Village Lantern, which he still runs today with comedian Mike Rogan every Tuesday at 9:30.

Tickets are $20 per person but if you sign up at Gold Star, you can get tickets for $9 or less.

Previous: Amateur Night At The Apollo Is On
Next: Daily Deal: Wine Education Class