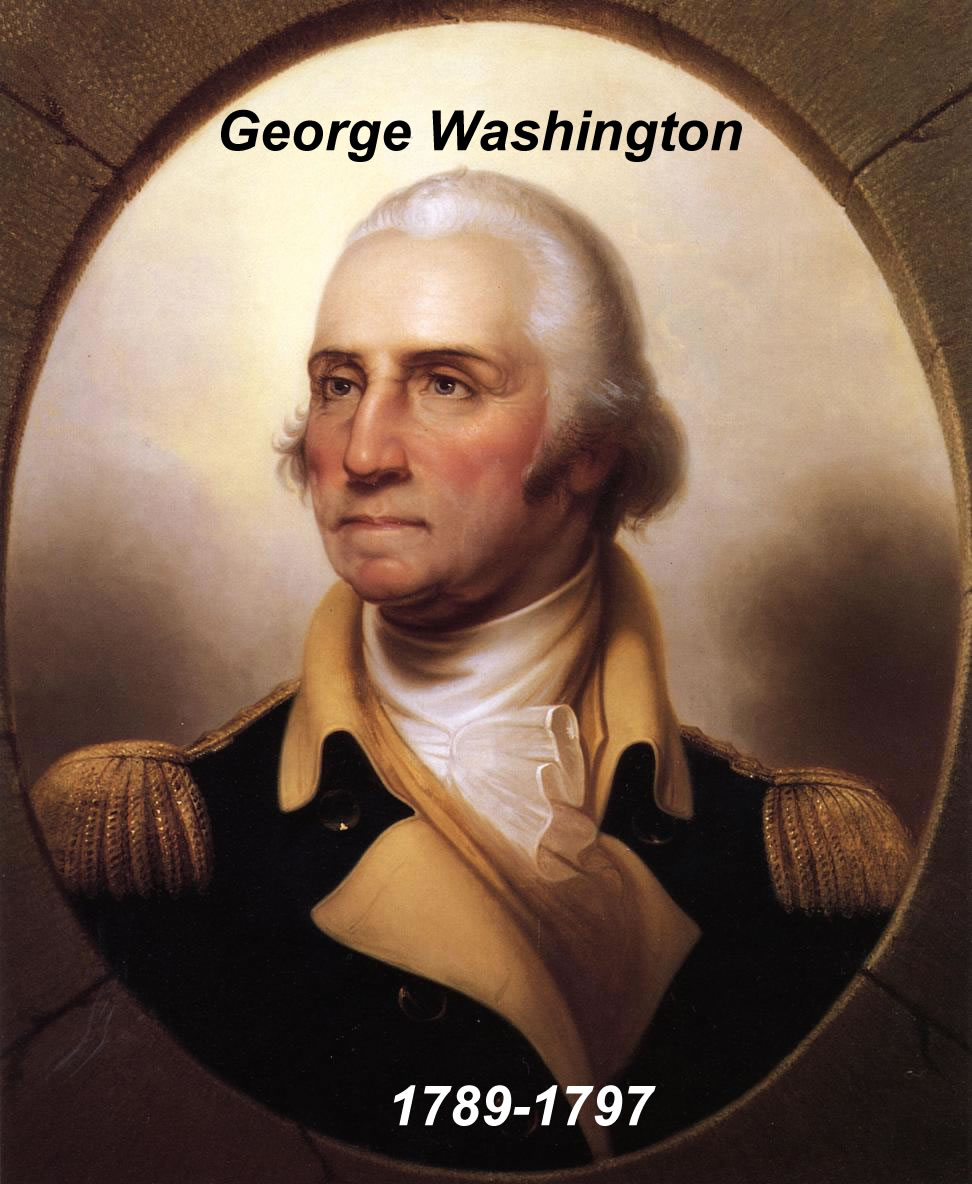 Today is Presidents Day which was created in honor of President George Washington’sPresidents Day birthday. Washington, who was known as “The Father of this Country”, was the first American citizen to be honored with a federal holiday. Presidents Day is celebrated on every third Monday in February.

There were 4 presidents that were born in New York that include, Martin Van Buren, Millard Fillmore, Theodore Roosevelt and Franklin Roosevelt.

Learn more about all of the United States Presidents.