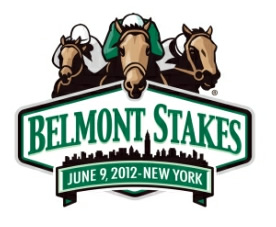 Horse racing’s most coveted title for 3 year-old thoroughbred race horses is the Triple Crown. On June 9, “I’ll Have Another”, the winner of the Kentucky Derby and Preakness Stakes will attempt to run for the glory at the Belmont Stakes in New York.

A horse named Affirmed, was the last Triple Crown winner in 1978. Since then, there’s been 11 horses that have won both the Kentucky Derby and the Preakness Stakes but failed to win the Belmont Stakes to take home the Triple Crown.

The 1 1/2-mile race, which is the longest of the races also known as the “Test of the Champion” or “Run for the Carnations”, could be another historic moment in the sport of horse racing. The horse Bodemeister, will be a strong contender to I’ll Have Another.

Belmont Stakes Tickets are available at Belmont Park & Aqueduct & Through Ticketmaster. The NYRA has more information about tickets.