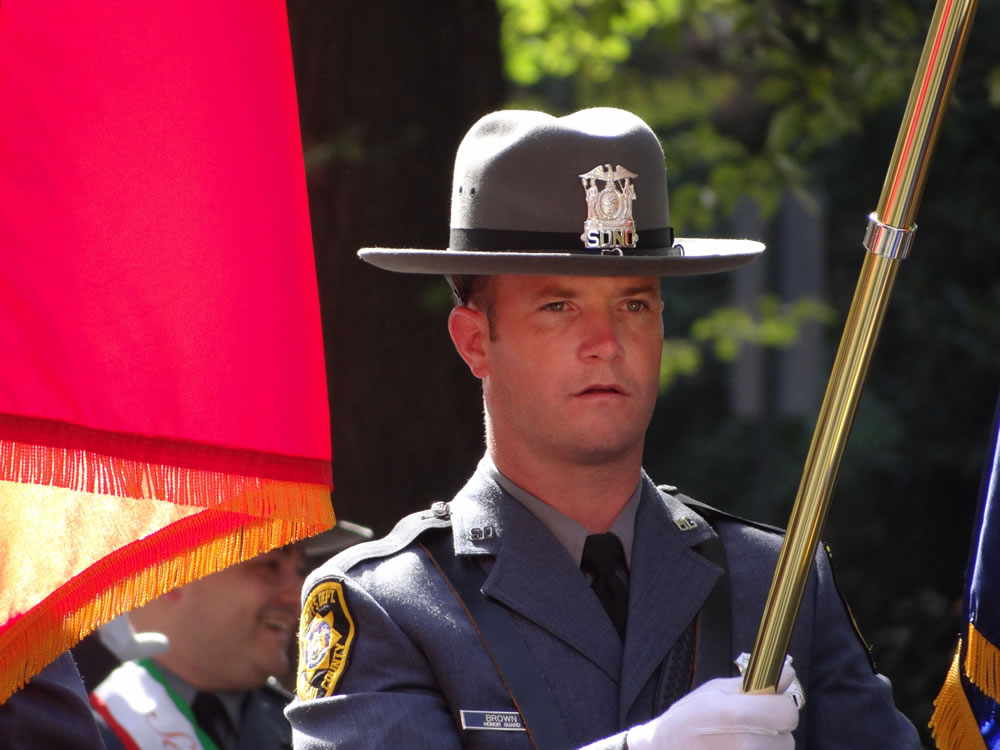 The 2011 Veterans Day Parade in New York City, will take place on fifth Avenue from 23rd street to 56th street. Over 25,000 people take part in the parade every year in the city, making it the largest in the nation. The parade will feature floats, marching bands, various veteran groups, junior ROTC members and some of the families of veterans.

The Veterans Day commemoration begins with a wreath laying ceremony at 10 a.m. at the Eternal Flame in Madison Square Park.The veterans Day Parade will begin at 11am and will run until 2pm.