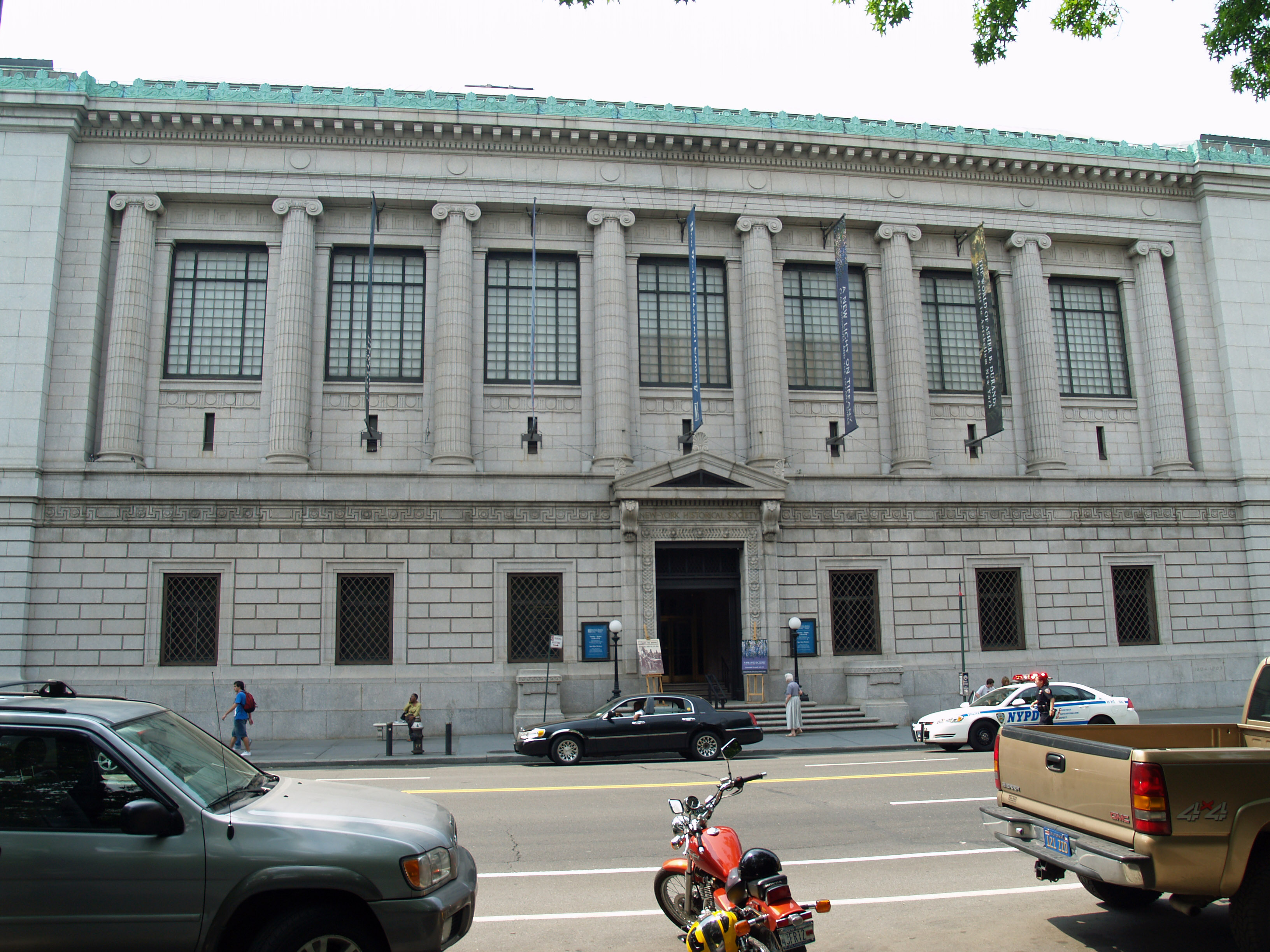 New York City’s oldest museum has reopened its doors after a $65 million three-year renovation. The New-York Historical Society presents exhibitions, public programs and research that explore the rich history of New York and the nation.

The museum holds an extensive collection of historical artifacts, works of American art, and other materials documenting the history of the United States and New York.

Visitors are welcome to take photos of objects that are part of the New-York Historical Society’s collection, including objects in the Henry Luce III Center for the Study of American Culture. Photography is prohibited in special exhibitions.