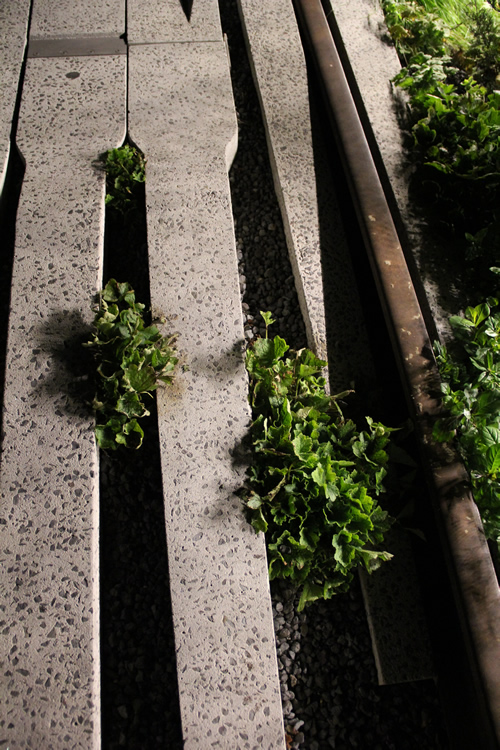 The High Line located on Manhattan’s West Side was originally built in the 1930’s and was used to lift dangerous freight trains off the street’s. The railway has been converted and is now part of a 1.45 mile aerial greenway that is a wonderful addition to New York City. The park currently runs from one block below West 12th Street in the Meat Meatpacking District and runs through West Chelsea and Clinton/Hell’s Kitchen to 30th street.

There are tours of the park, open-air film screenings, dinner’s by acclaimed Chef’s from the area and many free and low-cost public programs, aimed at building a diverse community around the High Line.

Visitors to the park can expect to see temporary artworks that will change throughout the season. From September 16 to October 1st, David Byrne will feature his outdoor installation that combines sculptural and audio components in a large-scale inflated globe.

The park also includes The Urban theatre at 10th Avenue and 17th street which allows the public to view the street below through a big glass window. The Standard Hotel from Andre Balazs straddles the park at 13th street. 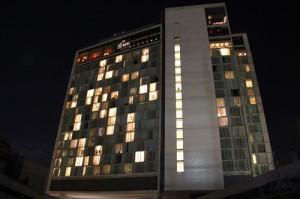 High Line
West 12th Street to 30th Street
Map of the park.
The High line is wheel chair accessible with access points every 3 blocks from the street and 3 elevators located at 14th, 16th, 23rd and 30th street.  Entry to the park is 7am to 11pm daily. 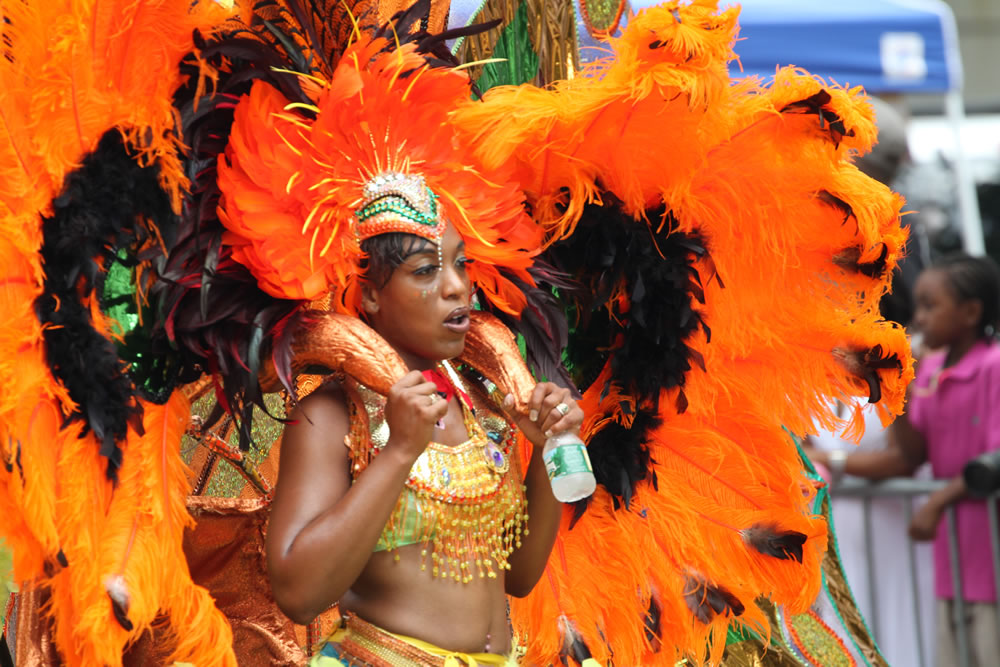