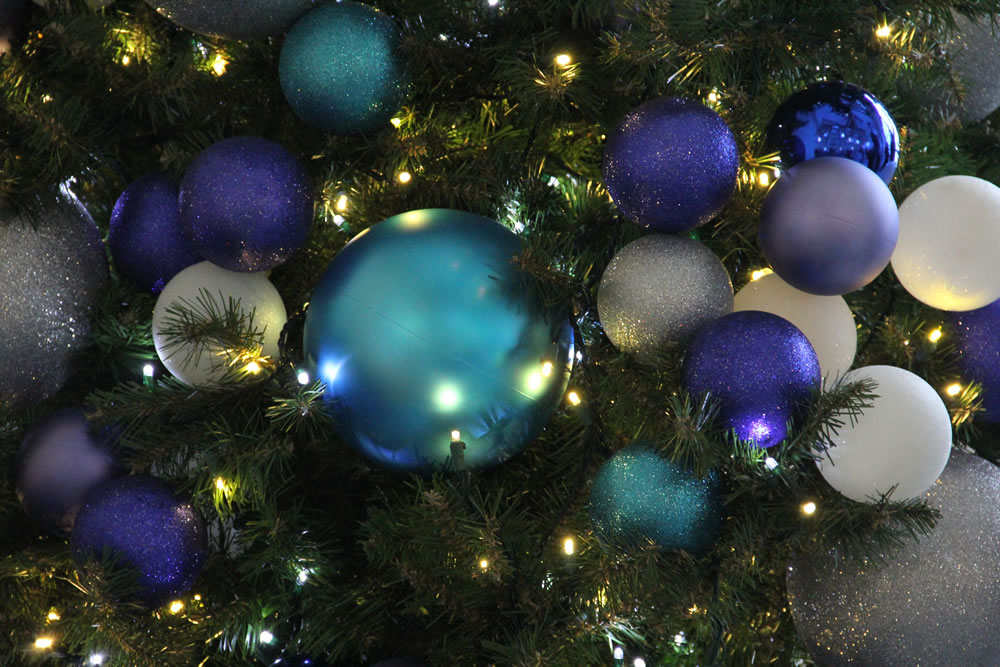 If you are getting into the holiday spirit and would like to take a tour of Christmas Tree’s in the city, here is where you can find out where they are located. The NYC holiday season is in full swing with tree lighting ceremonies all over the city. The events feature live entertainment and family fun for all.

Christmas Tree at the Met
1000 Fifth Avenue at 82nd Street
Christmas Tree and Neapolitan Baroque Crèche continues a longstanding holiday tradition with the presentation of its Christmas tree, a favorite of New Yorkers and visitors from around the world. A vivid eighteenth-century Neapolitan Nativity scene—embellished with a profuse array of diminutive, lifelike attendant figures and silk-robed angels hovering above—adorns the twenty-foot candlelit spruce.
View the tree: November 22, 2011 – January 8, 2012

American Museum of Natural History Origami Holiday Tree
Central Park West at 79th Street
This creatively decorated Origami Holiday Tree has marked the start of the holiday season at the Museum for more than 30 years. Though the tree does not have any actual lights, it is still the the largest and most impressive animals and inanimate objects found in the Museum halls through the art of origami.
Admission to see the tree is Free with suggested donation: $19 for adults, $10.50 for children 2-12, free for kids under 2.
View the tree: November 21, 2011 – January 2, 2012

Bryant Park Christmas Tree
42nd Street at Sixth Avenue
Bryant Park Tree Lighting was held on Nov.29. The celebration included, live entertainment with on and off the ice acts at Citi Pond. The park’s 53-foot tree is adorned with 3,000 ornaments and tens of thousands of LED lights.
View the tree: November 29, 2011 – January 7, 2012 24 hours a day

Park Avenue Memorial Christmas Tree
Brick Presbyterian Church, 62 E. 92nd Street at Park Avenue
Every year since 1945, the trees that line Park Avenue have been lit to honor those who lost their lives defending our country. This year’s trees will be lit after a ceremony at the Brick Presbyterian Church.
Lighting ceremony: December 4, 6:30PM
View the tree: December 4, 2011 – January 17, 2012

New York Stock Exchange Christmas Tree
11 Wall Street
The 88th Annual New York Stock Exchange Tree Lighting Ceremony will take place on Dec. 6. The NYSE tree-lighting ceremony has been a downtown New York tradition since 1923. This year’s 53′ Norway Spruce, hails from Rockland County, N.Y. and will be situated in front of the NYSE façade, the tree is adorned with 3,300 white LED lights, 250 multi-colored balls with the NYSE Euronext logo and a 6’ star on top, all supported on an 8’ x 10’ base fashioned as a gold box.
Lighting ceremony: December 6, 5:00PM – 7:00PM
View the tree: December 6, 2011 – January 1, 2012

Washington Square Park Christmas Tree
Fifth Avenue at Waverly Place
The Washington Square Park Christmas Tree Lighting ceremony will take place on Wednesday, December 6th. Music will be performed by the Rob Susman Brass Quartet which will lead the crowd in singing holiday songs and Santa Claus will appear.
Lighting ceremony: December 6, 6:00PM
View the tree: December 6, 2011 – January 1, 2012 The tree will be lit every day between 4PM and 1AM.

We will be adding more NYC tree lighting ceremony times and dates as the information becomes available.