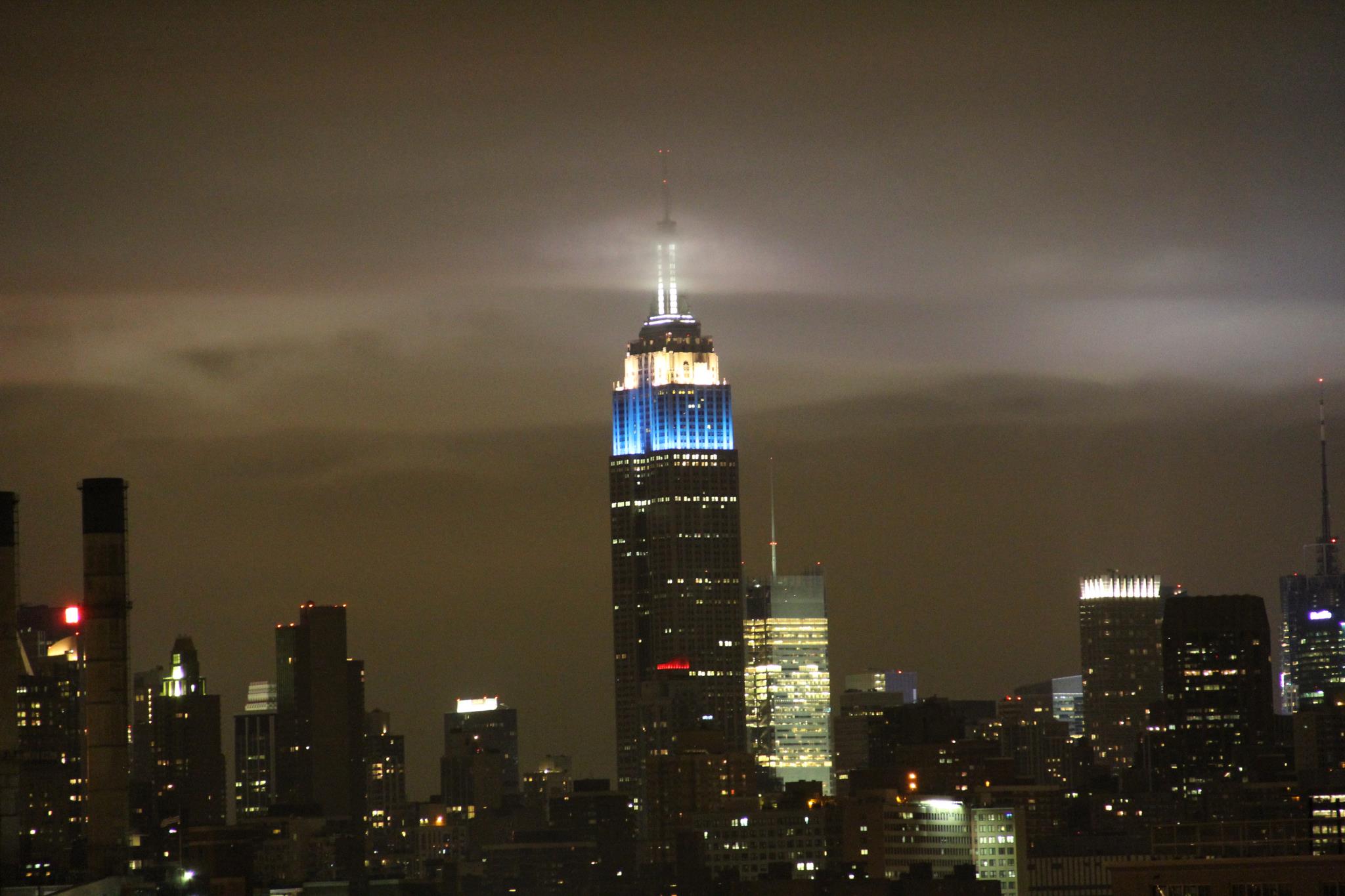 The Empire State Building celebrates many cultures and causes in the world community by honoring the occasion with special tower lighting. The 102-story landmark skyscraper is a New York City iconic figure and its lights are are lit to recognize key events, charitable organizations, countries and holidays throughout the world.

In accordance with the tower’s official lighting schedule, The Empire State Building will be lit in May for memorable occasions that include, E.U. Day, Police Memorial Week, the Robin Hood Foundation and New York University’s 2012 Commencement.

May Lighting Schedule for The Empire State Building

May 21 (Yellow,White,Blue) In honor of the Fire Department of New York City and National EMS Week

May 15 (Purple, Purple, and White) In honor of New York University’s 2012 Commencement

May 14 (Green) In honor of the Robin Hood Foundation

May 7 (Orange, Orange ,Yellow) In honor of the 25th Anniversary of the James Beard Foundation and the 22nd Annual James Beard Awards

The building is lit up with white lights on a regular nights when when no event is scheduled. Colors are subject to change.