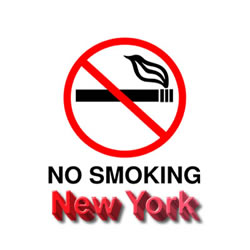 On Monday May 23, 2011, it became illegal to smoke in over 1,700 New York City’s parks and on 14 miles of it’s beaches. This came in the wake of a 32-16 City Council vote back in February. Smoking is now also prohibited along the city’s boardwalks, marinas and pedestrian plazas, such as Times Square.

Mayor Michael Bloomberg is cracking down on smoke and is trying to keep New York and its people free of it.

A spokeswoman for the city’s parks department said the administration is in the process of erecting 3,000 to 4,000 permanent signs saying “Smell Flowers, Not Smoke” to alert people to the new law. Medical News Today

Previous: The Brooklyn Flea is in Williamsburg
Next: Eataly’s La Birreria Rooftop Garden and Brewery 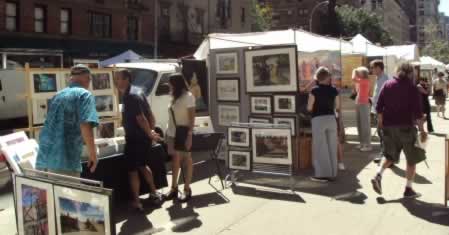 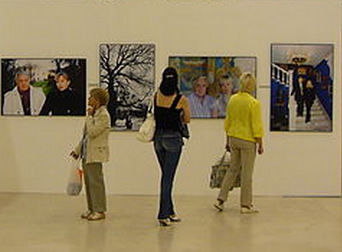